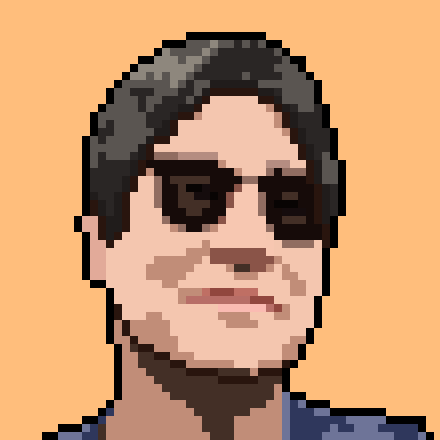 The beginning is always the hardest part.

I've been mulling over what I want to say in this, my first blog post and official announcement of my new career trajectory, for a little while now. There's so much I want to talk about that it's been difficult to know where to start.

So let me begin by sharing the exciting news. After months of self-reflection and many discussions with friends and colleagues, I have decided to pursue working on open source software full-time! I'll be splitting my time as a core maintainer between two amazing projects - ESLint and Babel - and am particularly excited about improving the integrations between them.

For those unfamiliar with these projects, here's a quick summary:

ESLint is currently the most popular JavaScript linter with around 8.5M downloads a week on npm at the time of this writing. In recent years, it has also been embraced by the TypeScript community and has a rich ecosystem of plugins and shared configurations to help enforce best practices and avoid pitfalls of the language or a given framework or library. If you've used the web today, you've probably interacted with some service or application that relies on ESLint to prevent broken code from getting into production (this site included!).

Babel is a compiler used to transform new ECMAScript syntax to code that can be run in environments that don't yet support it. Babel is used even more widely than ESLint, and is currently downloaded around 16M times a week. It is used by many of today's popular JavaScript tools, from frameworks and libraries to bundlers to command line tools. It has even become an important part of the development process of the language itself, allowing the TC39 committee to see their designs out in the wild in real life applications before finalizing features as part of the spec.

I have a few overarching goals in pursuing full-time open source work:

I also have some concrete goals that I am focusing on immediately (in addition to regular maintenance responsibilities like issue triage, PR review, and meetings):

I'm currently planning to be funded entirely through GitHub Sponsors and ESLint and Babel's Open Collectives. I'm starting out at roughly 60% of my target monthly goal (which is amazing!) and am confident that, with the support of the community, I'll be able to reach it.

I'm so grateful for my dedicated, supportive colleagues on both the ESLint and Babel teams. I don't take lightly the trust you have placed in me, and I'm humbled by this opportunity. I also want to thank the folks working on tools like Open Collective and GitHub Sponsors. Your work has enabled me to pursue something that, even just a year ago, felt unattainable. Last but not least, thank you to the community for all the generous support that has allowed me to take this leap of faith by sponsoring ESLint and Babel. This is only possible because of you.

If you're interested in seeing more of this kind of content, please consider sponsoring my work on GitHub!